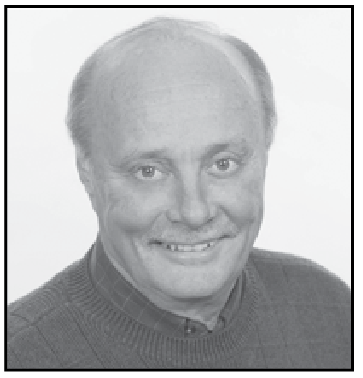 In 1979, James opened Scott Insurance Services, where he was the owner, until the time of his death. Jim enjoyed hunting, fishing, golfing and socializing.

He was preceded in death by his mother, Emily Scott; and his former wife, Alice Raffelson Hocum Scott.
Jim is survived by his son, Jason (Amy) Scott; his step-son, Tim (Tammy) Hocum; a step-daughter, Kim (Mark) Jacobs; his father, Merle Scott; his sisters, Jeanne (Steve Muenzer) Scott and Mary Scott; and many other relatives and friends.

In lieu of flowers, memorials may be directed to the Otter Tail County Pheasants Forever or the Fergus Falls Hockey Association.