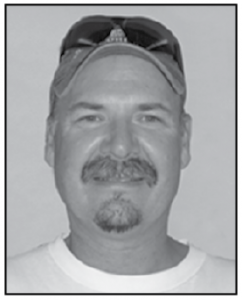 Rick was born on November 8, 1959, to Leslie W. and Carol E. (Marty) Defiel, in St. Paul. He grew up in St. Paul and graduated from Harding High School in 1978. After graduation, he enlisted in the United States Army and became a military policeman, stationed at Fort Bliss in El Paso, TX.

On June 27, 1986, Rick married Tamara Benson in Waconia. Over the years, he worked for Medallion Kitchens in Waconia and Fergus Falls, Mid-Am Dairy in Fergus Falls, and since 2000 Rick has been employed by the City of Fergus Falls.

He was preceded in death by his grandparents.