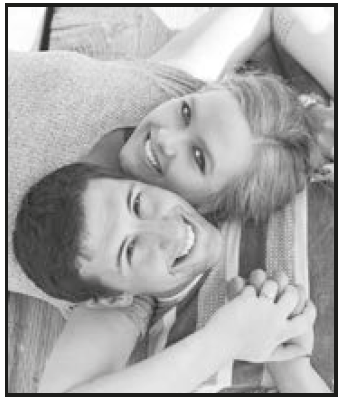 Phil and Lori Kugler of Erhard, MN are happy to announce the engagement of their daughter Kristen Kugler, to Pasquale Zappa, son of Joel and Melissa Zappa of Almena, WI.
Kristen is a 2012 graduate of Fergus Falls High School and also MState of Fergus Falls, MN. She has worked with people with disabilities for about 3 years and plans on attending Josef’s School of Hair Design in the fall. Pasquale is a 2009 graduate of Barron High School in Barron, WI. He was enlisted in the Navy for four years, and is now working as an electrician apprentice for Moorhead Electric, Inc. working towards his journeyman license. A September 17, 2016 wedding is planned at Kristen’s parent’s home.