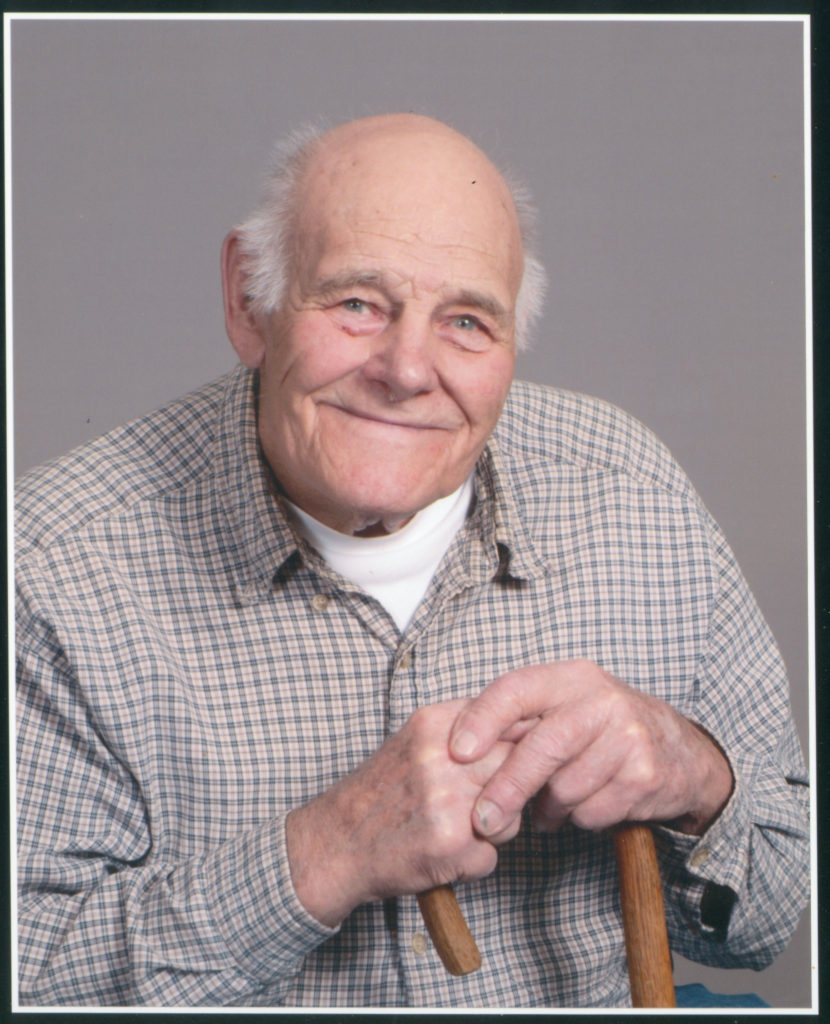 Ervin Ernest Schoon, 90, Underwood, MN went peacefully home to Jesus on Sunday, August 1, 2021 with family by his side.

He was born on May 4, 1931 in Driscoll, ND, the first of six children to Ernest and Bertha Schoon.  As a young child he moved with his family to Minnesota and they eventually settled in rural Fergus Falls. He was in the US Army, serving in the Armored Division, from 1953-1955.

He married Evelyn Louise Nelson on September 22, 1956. Ervin and Evie were parents of two children, Roger and Tracy. They were blessed with 44 years of marriage until her death in 2000.

They enjoyed hunting, snowmobiling, and evenings with friends and family. They spent many weekends at the lake where he loved camping and fishing. He enjoyed farming over the years. He owned and operated Schoon Equipment in Dalton during the 1960’s and early 1970’s. He drove truck for S&S Soft Water for over 20 years, retiring in 2004. He had a special smile and caring personality for all he interacted with. He formed many friendships through the years.

On July 26, 2003 he was united in marriage to Ellen Mae Hasse and embraced with love the entire family that came along with her. They celebrated 15 years of happiness until Ellen’s death in 2018.

Ervin was a man of faith. He had a longstanding relationship with God and lived his life to serve the Lord. He will be remembered for his wisdom, for his hard work, his huge hugs, his everlasting smile, and his twinkling eyes. He appreciated a good cup of coffee while watching the sun rise. He loved the farm and enjoyed tinkering with anything that could be fixed or improved, as his skills and abilities were endless. He had a passionate love for Ice Cream and he managed to pass this love down to all in the family to this very day.  Family was a pivotal essence of his life and was so very proud to be a father, grandfather, and great grandfather. He was proud and strong, yet humble. He lived for the lord and believed deeply in spreading the word of God and all it had to offer.  Our hearts are heavy but we will celebrate his life and find comfort knowing that he is in heaven watching over us.

Visitation: Wednesday, August 4 from 5-7 PM with a 6:30 Prayer Service at Glende-Nilson Funeral Home, Fergus Falls and one hour prior to the service at the church