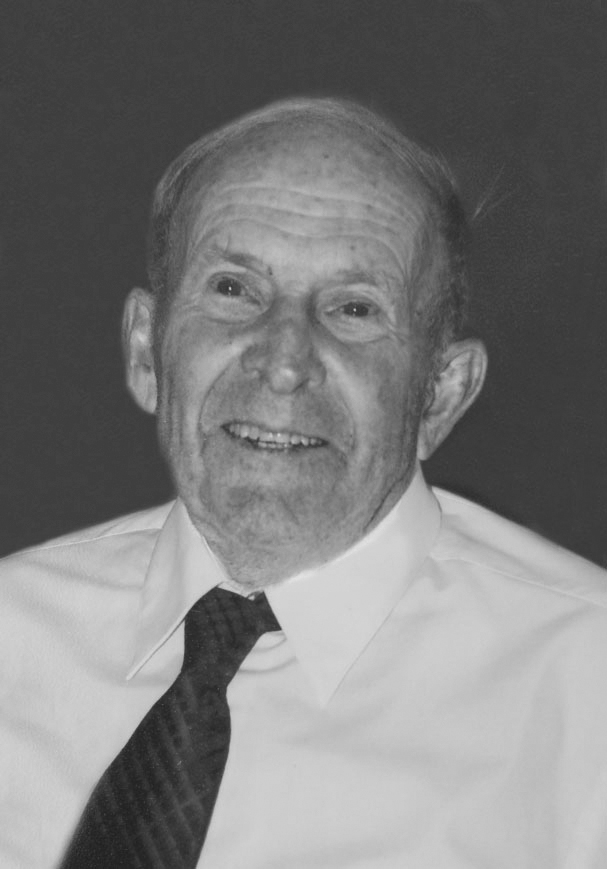 Donald Baumgartner, formerly of Rothsay, MN, passed away at the Minnesota Veteran’s Home in Fergus Falls on August 2, 2021, at the age of 88.

Donald Duane Baumgartner was born on September 16, 1932, the son of John Jr. and Florence (Hawley) Baumgartner. He graduated from Rothsay High School and attended North Dakota State School of Science. In 1954 he entered the United States Army. He was a member of the 82nd Airborne Division where he served for 2 years. Donald was united in marriage to Ardeth Heggen on October 22, 1957. Together they raised four children. Donald was a hard-working farmer, raising beef cows and hogs, as well as corn and grains. He was an active member of the NFO (National Farmers’ Organization) for many years, holding many offices. He was a lifelong member of Hamar/New Life Lutheran Church in Rothsay, where he served in various positions on the council.

Funeral services will be held at Boulger Funeral Home in Fargo, ND, on Sunday, August 8, at 3 pm. Visitation will be one hour prior to the service. A private burial will take place at the Hamar Lutheran Church Cemetery in Rothsay.

Arrangements have been entrusted to the care of Boulger Funeral Home and Celebration of Life Center in Fargo. To sign the online guestbook, please visit our website at www.boulgerfuneralhome.com.