Artwork by Charles Rolla Wright 1884-1955, on exhibit at the Otter Tail County Historical Society through March 23, 2018.

Charles Rolla Wright was the eldest son of Charles J. and Lemyra Fuller Wright, prominent citizens of Fergus Falls. He was a graduate of Fergus Falls High School, attended the University of Minnesota earning a law degree in 1906. He was actively involved in agriculture and an avid supporter of the county fair. He was involved in city and state government. In the 1950s he created this body of work. These drawings are unusual, intriguing and delightful. Don’t miss the opportunity to see this collection in its first ever public display. 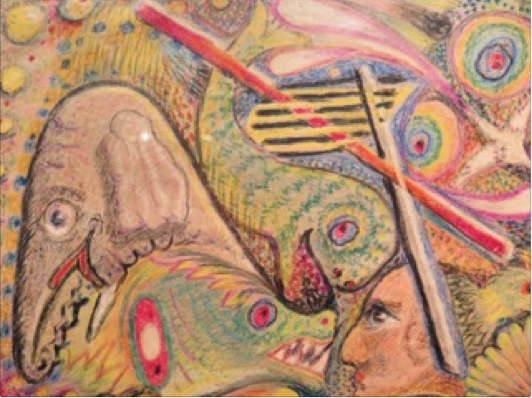 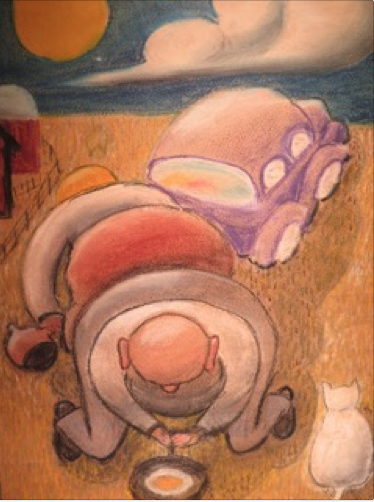