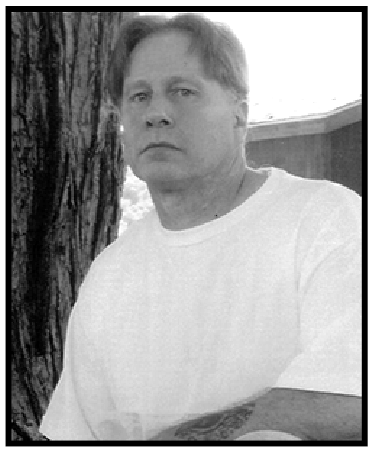 Travis Kadel, 56, of rural Erhard died Sunday, May 23, 2021 as a result of injuries suffered in a car accident.

He was born on December 21, 1964 in Fergus Falls to Murray and Darlene (Armstrong) Kadel.  He began his schooling in Minneapolis.  In July of 1976, he moved with his family to rural Erhard where he completed his schooling in Underwood.  While there, he participated in wrestling.  He then attended welding school in St. Cloud where he earned his welding certificate.  Travis also worked with his dad doing roofing.

Travis was an avid handball player and was rarely beaten in a game.  He enjoyed playing chess in his younger years.  He also enjoyed fishing, spending time at the farm and watching the Minnesota Vikings.  Travis was most proud in life of his daughter.

He is survived by his daughter, Crystal Lyn, his mother, Darlene Kadel, three brothers: Troy, Trent and Terry, a sister, Tonya, nieces: Amanda, April and Remington, nephews: Mason, Peyton, Asher and Riley and cousins, aunts, uncles and friends.  He was preceded in death by his grandparents, his father, a sister, Tammie, a brother, Todd (Hub), a niece, Tianna, four aunts: Margret, Marlys, Mary and Kate and two uncles, Tom and Kent.