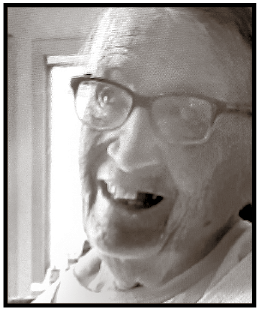 Irene Whitlock, 77, of rural Erhard died on Tuesday, June 22 at her residence with family and hospice at her side.

She was born April 20, 1944 in Pelican Rapids, MN to Carl and Lorraine (Peterson) Swanson.  She grew up in the Pelican Rapids area and graduated from Pelican Rapids High School in 1962.  At a young age, her mother passed away and Irene had to grow up quickly and had many responsibilities.  On December 6, 1964, she was united in marriage to George Whitlock at Grace Lutheran Church in Erhard.  The couple made their home on their farm in rural Erhard.  Irene helped George with the farming and caring for their livestock.  Irene also worked for 10 years at the Shady Oaks Retreat as a caregiver.

She is survived by her husband of 57 years, George Whitlock, her daughter, Yvonne Whitlock, two sisters, Connie and Betty, her brother, Lyle (Val) Swanson, her aunt, Luella Meyer and cousins, nieces, nephews and friends.  She was preceded in death by her parents, her mother and father-in-law, Clarence and Thelma Whitlock, her grandparents, a sister-in-law, Evelyn Hauberg and her husband, Leonard, two brothers-in-law, Marlo Hinsverk and James Patterson and aunts, uncles and cousins.