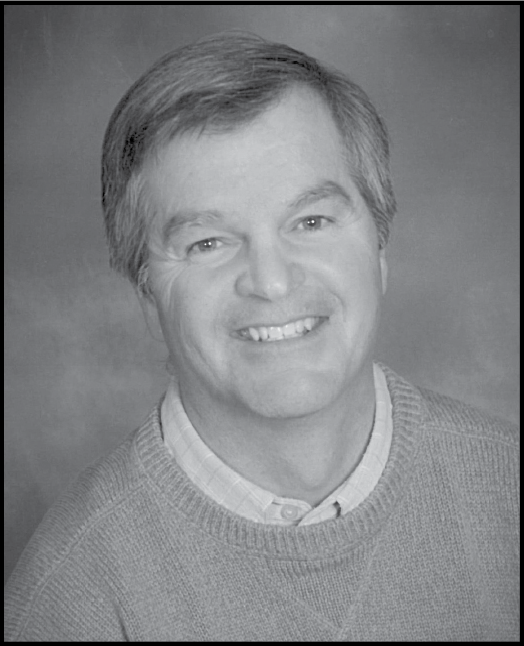 David L. Wallace
David Wallace, 57 of Fergus Falls, formerly of Battle Lake, died Monday, October 24, 2016, after losing his battle with mental illness.
David Larry Wallace was born on August 3, 1959, in Parkers Prairie, Minnesota the son of Hubert and Pauline (Lachowitzer) Wallace. He was baptized and confirmed in St. Edwards Catholic Church in Henning and graduated from the Henning High School in 1977.
Dave and Cynthia Mae Hanson were married on July 19, 1980, in the Good Shepard Lutheran Church in Henning. After their marriage they lived in Gwinner, ND where he was employed with Melroe Bobcat. They moved to Battle Lake in 1983, and he was with Harvest States Elevator and then worked at Larry’s Supermarket for nineteen years. For the past eight years, Dave was employed with Shoremaster in Fergus Falls. Dave and Cindy moved to Fergus Falls in October of 2015. He enjoyed hunting, fishing, golfing, and especially enjoyed Carr’s Fishing Tournament on Otter Tail Lake. Dave’s favorite activity above all, was spending time with his family. Dave had served on the Battle Lake City Council and on Our Lady of the Lake Catholic Church Council in Battle Lake. He was now a member of the First Lutheran Church in Battle Lake where he was active with Via de Cristo.
He is survived by his wife, Cindy; three children, Matthew (Jamie) Wallace of Dalton, Melissa (Garrett) Chisholm of Ada, and Mia (Cody) Mills of Brookings, SD; four grandsons and two granddaughters, Chase, Mason and Payton Chisholm of Ada; and Eleanor, Elsie and Malancthon Mills of Brookings, SD; four siblings, Gerald Wallace of Campbell, Ilene Drewlow of Breckenridge, Richard Wallace of Wahpeton, ND and Gary (Shirley) Wallace of Battle Lake; mother-in-law, Virginia Hanson of Henning, sisters-in-law, Cheryl (Dale) Thomas of West Fargo, Tonette Hanson of Fargo and Tina Deckert of Fargo; by numerous relatives and friends.
He was preceded in death by his parents, Hubert and Pauline Wallace; uncle and aunt, Joe and Angie Fiedler; father-in-law Anton Hanson; one sister-in-law, Erma Wallace; and his dogs, Amos and Patches.
In lieu of flowers memorials are preferred to Crisis Stabilization Unit, 1013 N. Tower Road, Fergus Falls, MN 56537.
Memorial Services: 11:00a.m., October 28, 2016, at First Lutheran Church, Battle Lake, Minnesota
Visitation: 5 to 7:00p.m. Thursday, October 27, 2016, with a prayer service at 6:30p.m., at the Glende-Nilson funeral Chapel in Battle Lake, – and one hour prior to the service at the church.
Cemetery: Girard Cemetery, rural Henning, Minnesota
Funeral Home: Glende-Nilson Funeral Home, Battle Lake, Minnesota
Condolences: www.GlendeNilson.com