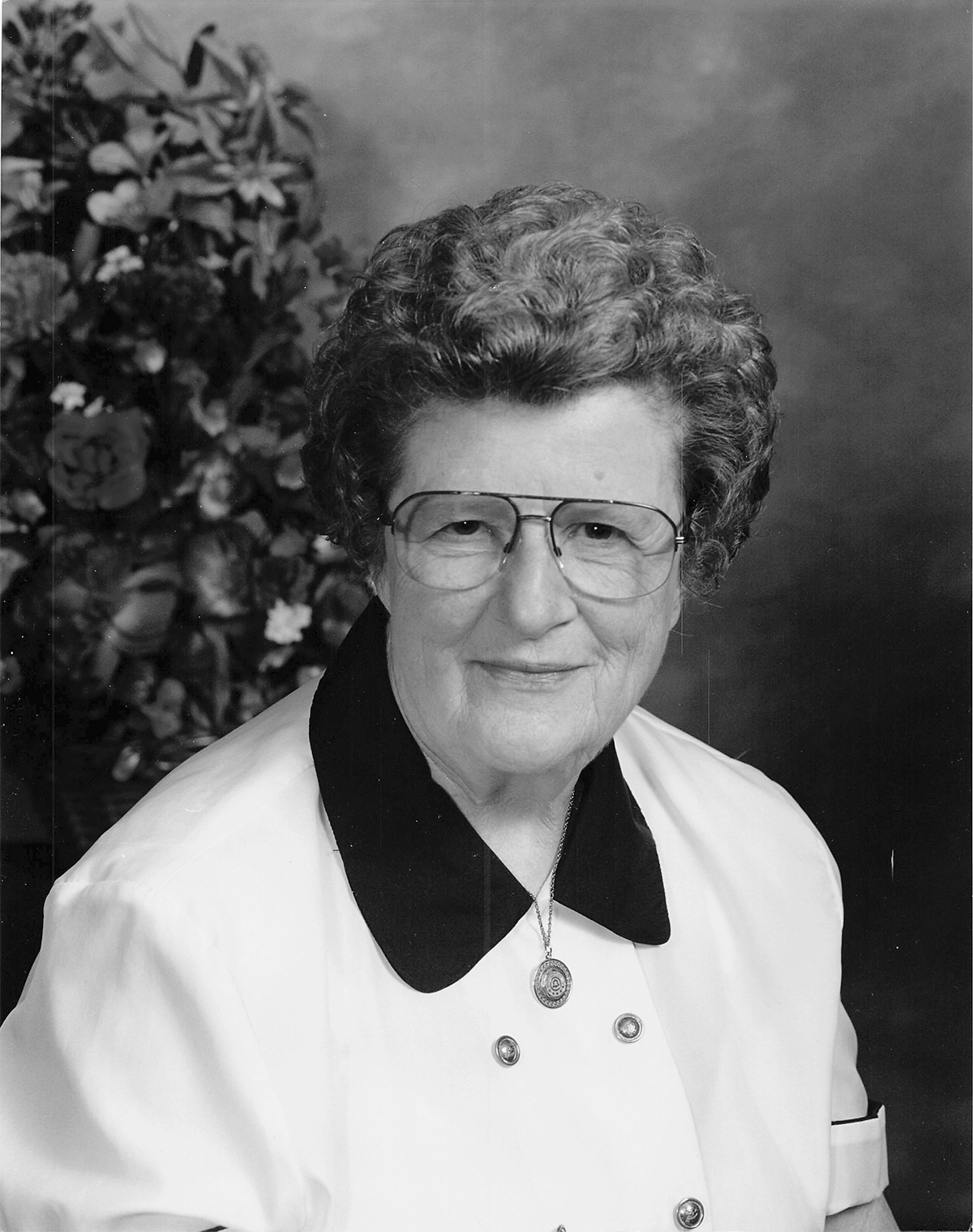 D. Irene Mittelstadt, 95, of Fergus Falls, formerly of rural Campbell, MN died May 22, 2021 at Park Gardens in Fergus Falls.
Irene was born on August 23, 1925 to John and Daisy Frautschi. She was baptized and confirmed at St. John’s Lutheran Church in Elizabeth. She attended rural country school and graduated from Fergus Falls High School.
Irene and Gordon Mittelstadt were married on October 18, 1950. They lived on a farm where Gordon was third generation. Irene enjoyed working side by side with Gordon. Besides the farm, Irene worked almost thirty years with Northwestern Bell Telephone Company. Irene was a member of Aastad Lutheran Church.
She is survived by a daughter, Carol of Lowry, MN and a son, Craig (Lori) of rural Campbell, MN, four grandchildren: Joni, Michael, Cara and Seanna and four great-grandchildren: Alex, Brooklyn, Ean and Lilly. Irene was preceded in death by her husband, Gordon, her parents, John and Daisy, and her brother, John.
Memorials are preferred to the American Cancer Society or the American Heart Association.
Visitation: Friday, June 11, 2021 from 1 – 3 P.M. with a Celebration of Life at 2:00 P.M. at the Glende-Nilson Funeral Home in Fergus Falls.
Burial: Aastad Lutheran Cemetery in rural Fergus Falls
Funeral Home: Glende-Nilson Funeral Home of Fergus Falls
Condolences: www.glendenilson.com